We are your Clayton Condo Experts

Everything you need to know about moving to Clayton.

Which building is best for me?

What is it really like to live in Clayton?

Get answers to these questions and more.

Learn why Clayton may be the perfect place to call home.

Search By Building Search By Price

Clayton is a great place to live!

The county seat of St. Louis County is in Clayton, MO, a small community that you could almost mistake for a neighborhood. In fact, it stands alone as its own municipality, centered around the historic county courthouse.

It has a wonderful history of evolution starting back in 1876 when the city of St. Louis wanted to distance itself from its "countrified cousins." On December 4, 1877 citizens of the area adopted land donated by Ralph Clayton and Martin Hanley as the site for the new county seat.

Several months later more than 3,000 residents gathered to see the cornerstone of the new building being laid. Over the next 25 years, the first school house, newspaper, trolley service and water, sewer and phone lines came to be.

Today, it is a vital community linked to St. Louis City to the east and the county to the west — a place where people live, work and play. The location provides easy access to the downtown area as well as convenient travel options farther out to the suburbs and surrounding points of interest.

It's bordered to the west by Ladue, to the north by University City, and to the south by Richmond Heights. Clayton also shares part of Washington University with St. Louis to the east as well as the world renowned St. Louis Zoo.

Residents of Clayton enjoy savory meals in the many award winning restaurants and bars. Ball parks, walking/biking trails, tennis courts, swimming pools and the like offer a multitude of activities and venues for outdoor enthusiasts. In fact, Clayton is the 2nd most desirable neighborhood to call home according to Niche.com.

For history buffs, Martin Hanley's original farmhouse still stands as a museum at 7600 Westmoreland. It's worth a visit. 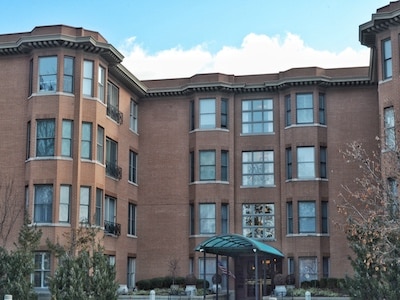 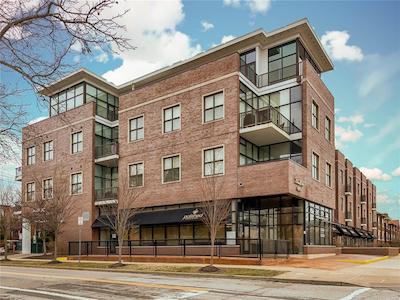 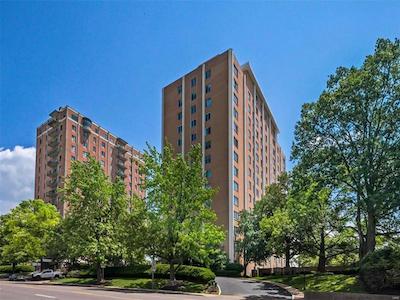 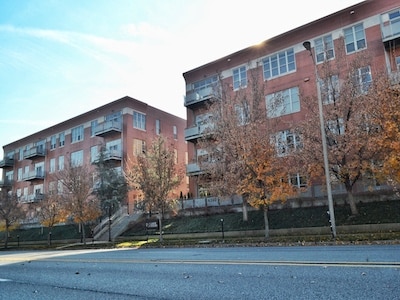 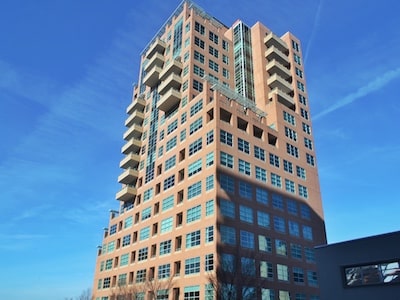 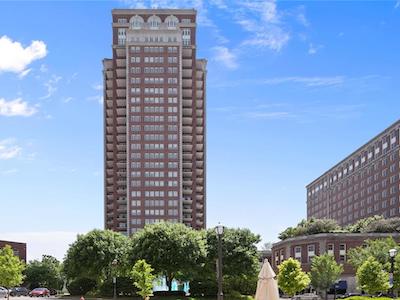 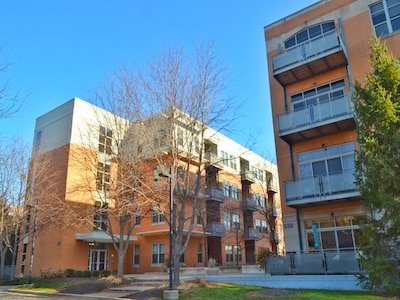 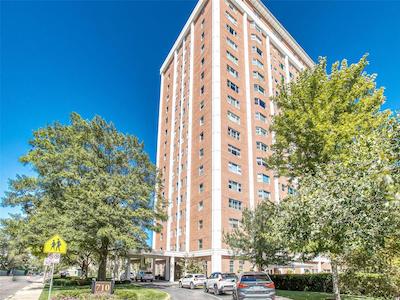 A street level view of 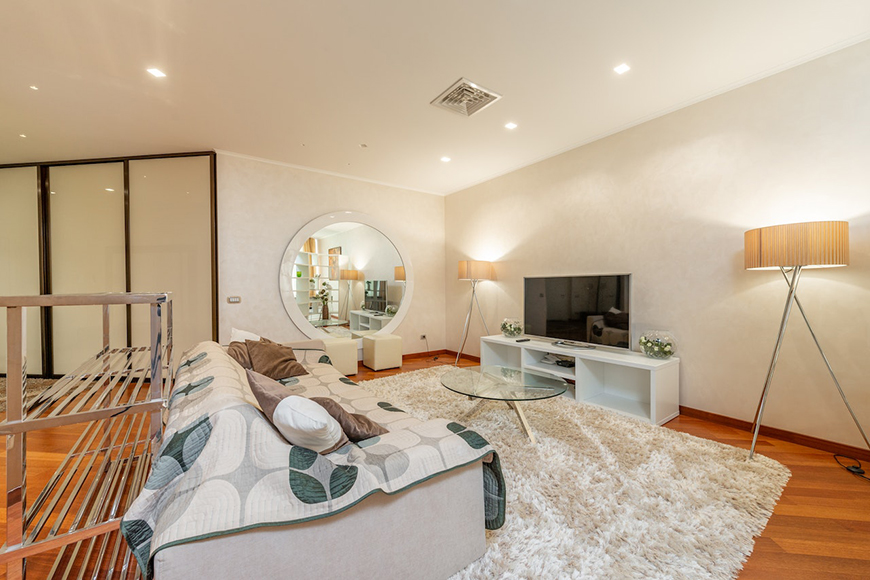 Benefits of Living in a Downtown St Louis High-Rise Condo Buying a downtown St Louis condo can be lucrative. If you plan on renting your St Louis condo, you'll need insurance to cover you.
Do you like it?
Read more 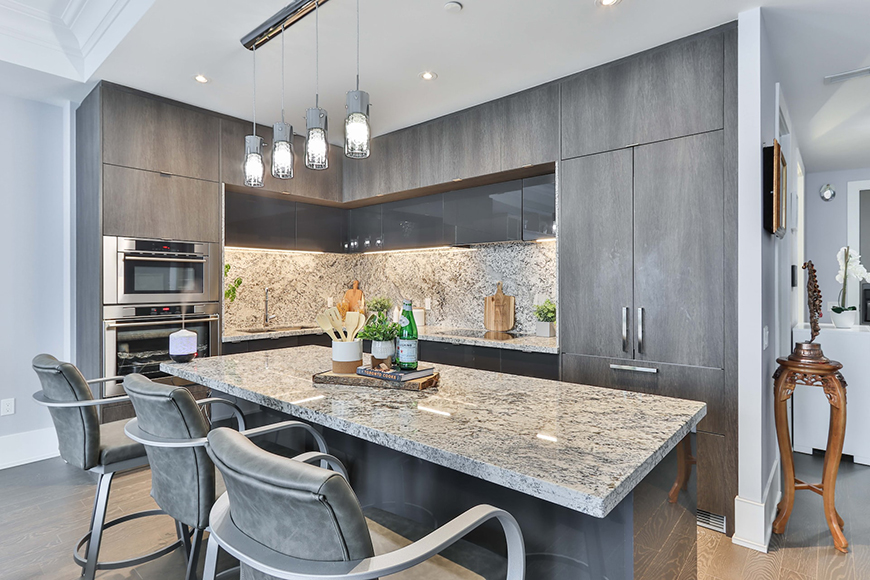 Understanding the Difference between HOA vs. Personal Condo Insurance 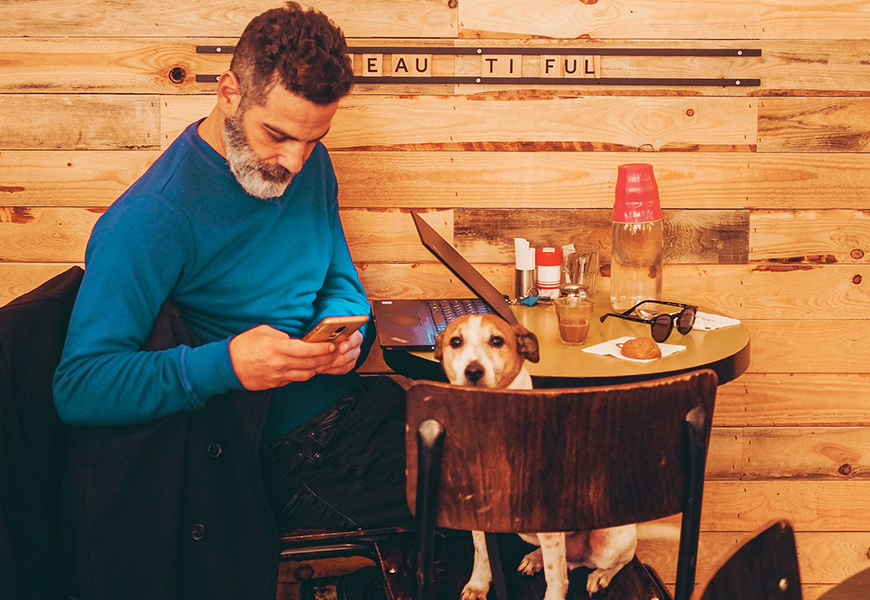 Looking to share a meal with your best friend? Here's a short list of dog friendly restaurants in the Central West End and Clayton.
Do you like it?
Read more
SEE ALL POSTS GET NEW UPDATES