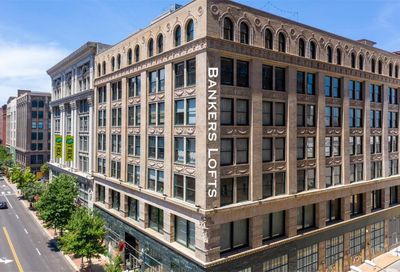 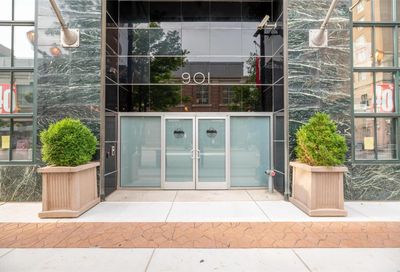 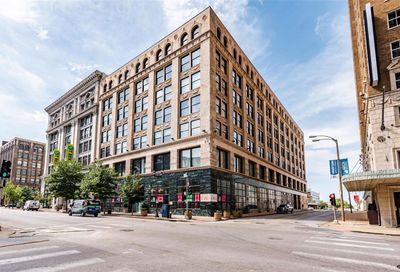 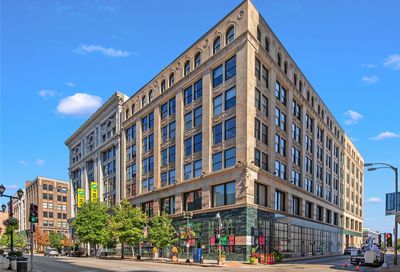 The building, initially known as the Mallinckrodt Building, was originally built as a dry-goods store and warehouse and part of the vibrant downtown retail market. The building was a significant contributor to the Washington Avenue Garment District in its heyday.

Over the years it has been used by many banks throughout its history. Most notably it housed the Bank of St. Louis up until 1951 at which time it remained vacant until the mid-90s when developers purchased it and converted to lofts.

The property is on the same block as T-Rex, the incubator center for entrepreneurs. Most recently, the NGA announced their collaboration with T-Rex to form the NGA-T-Rex entreprenuerial initiative for geospatial technology startups.

Get More Info About This Building 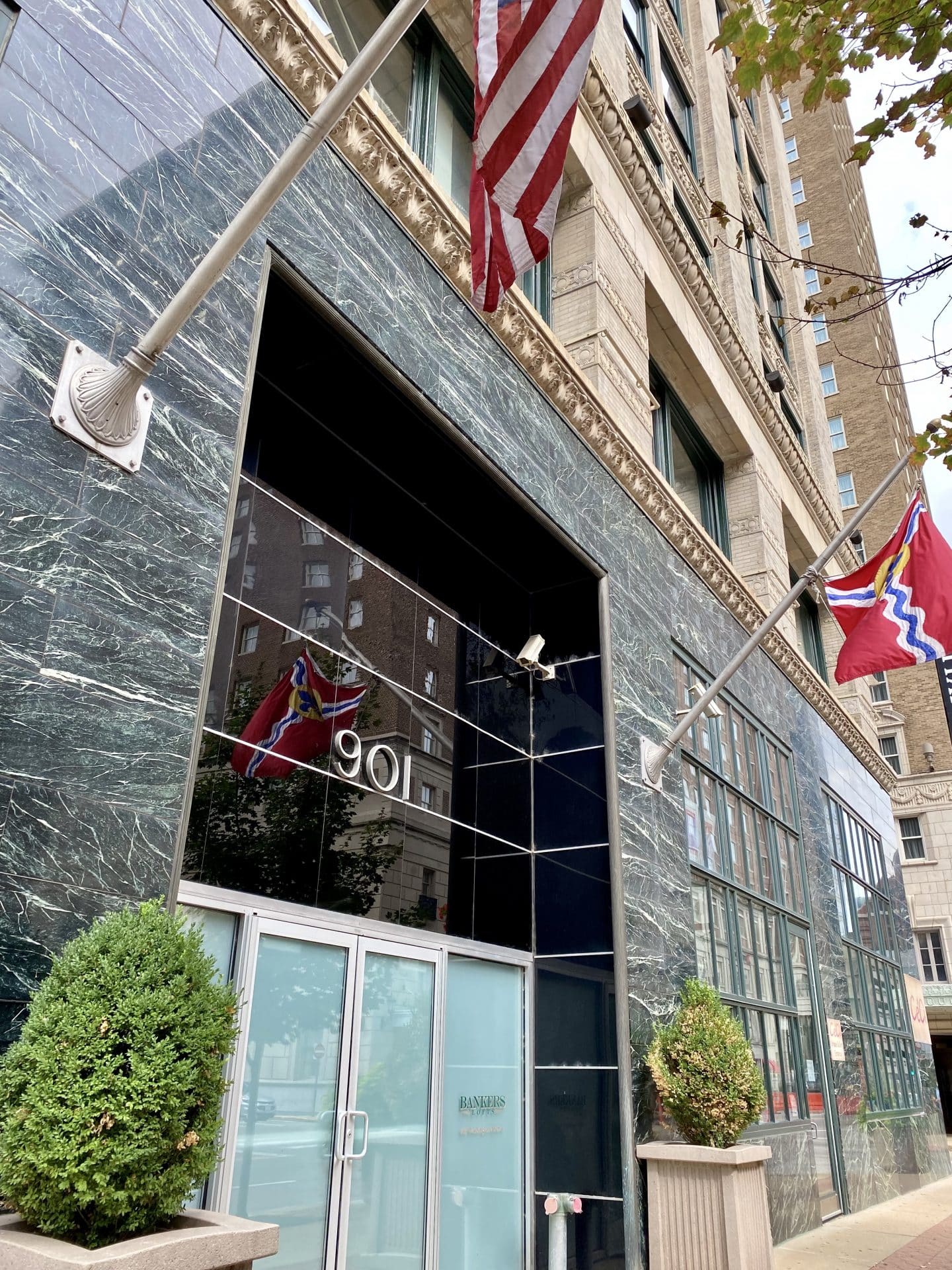 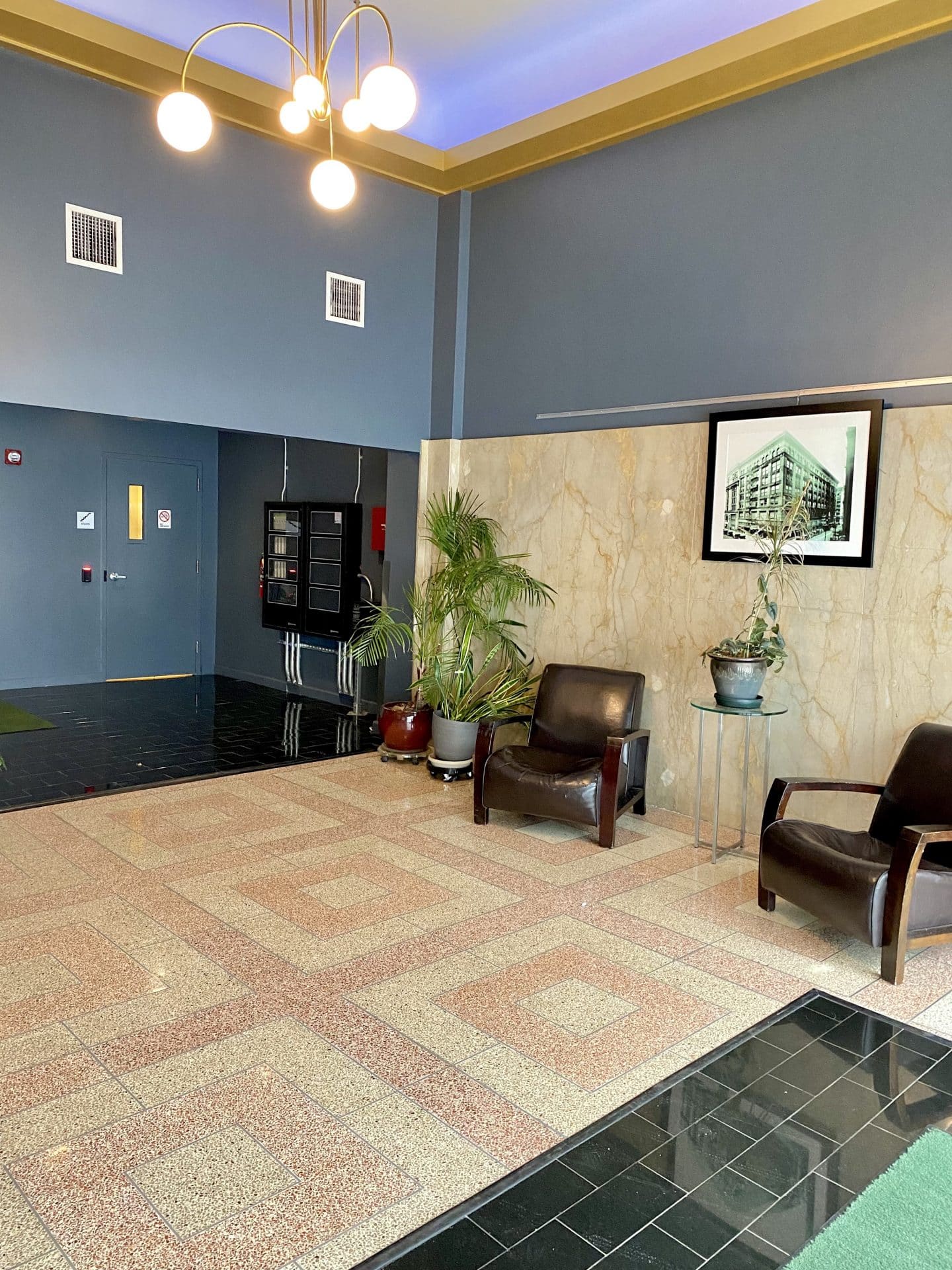 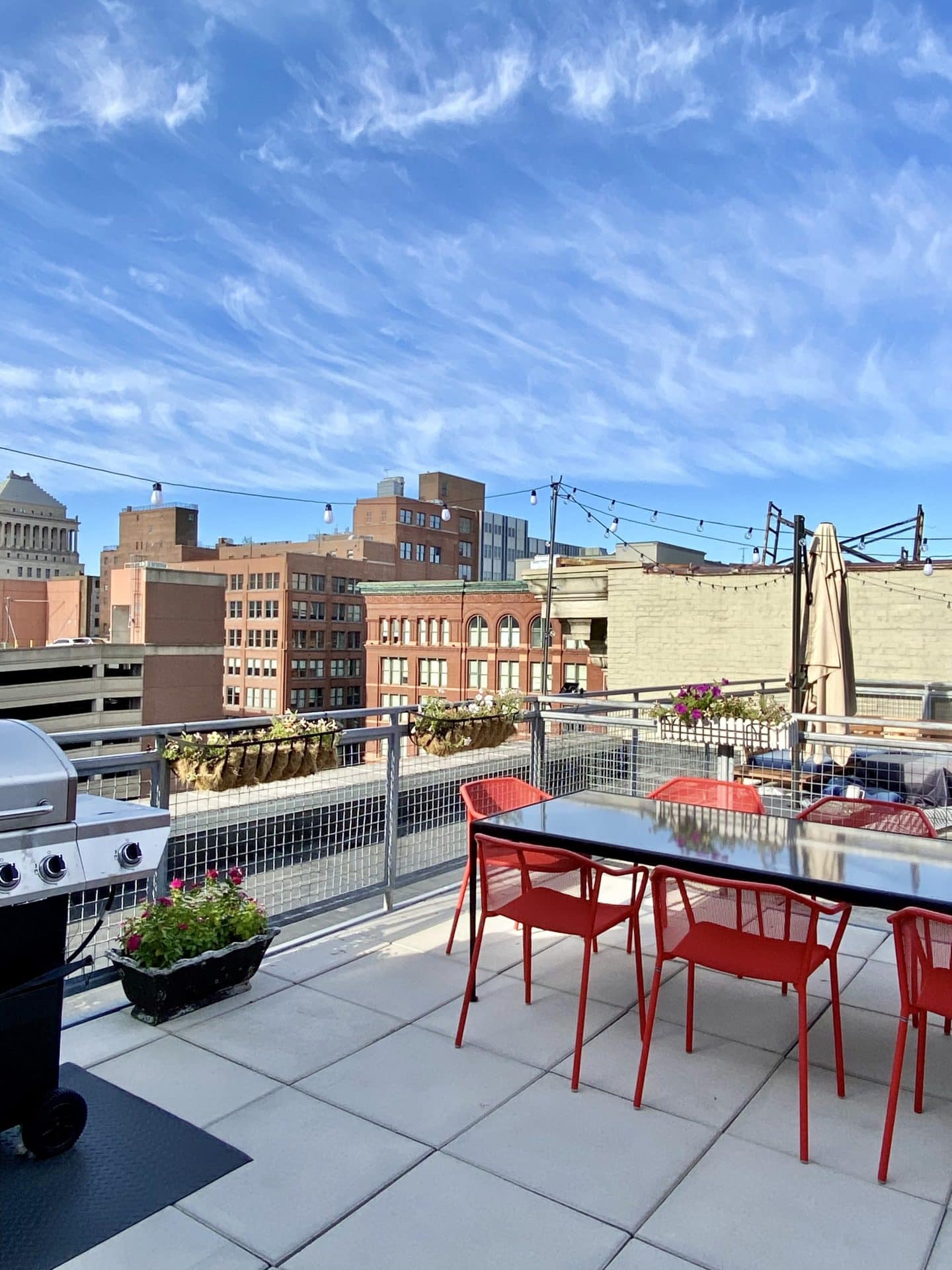 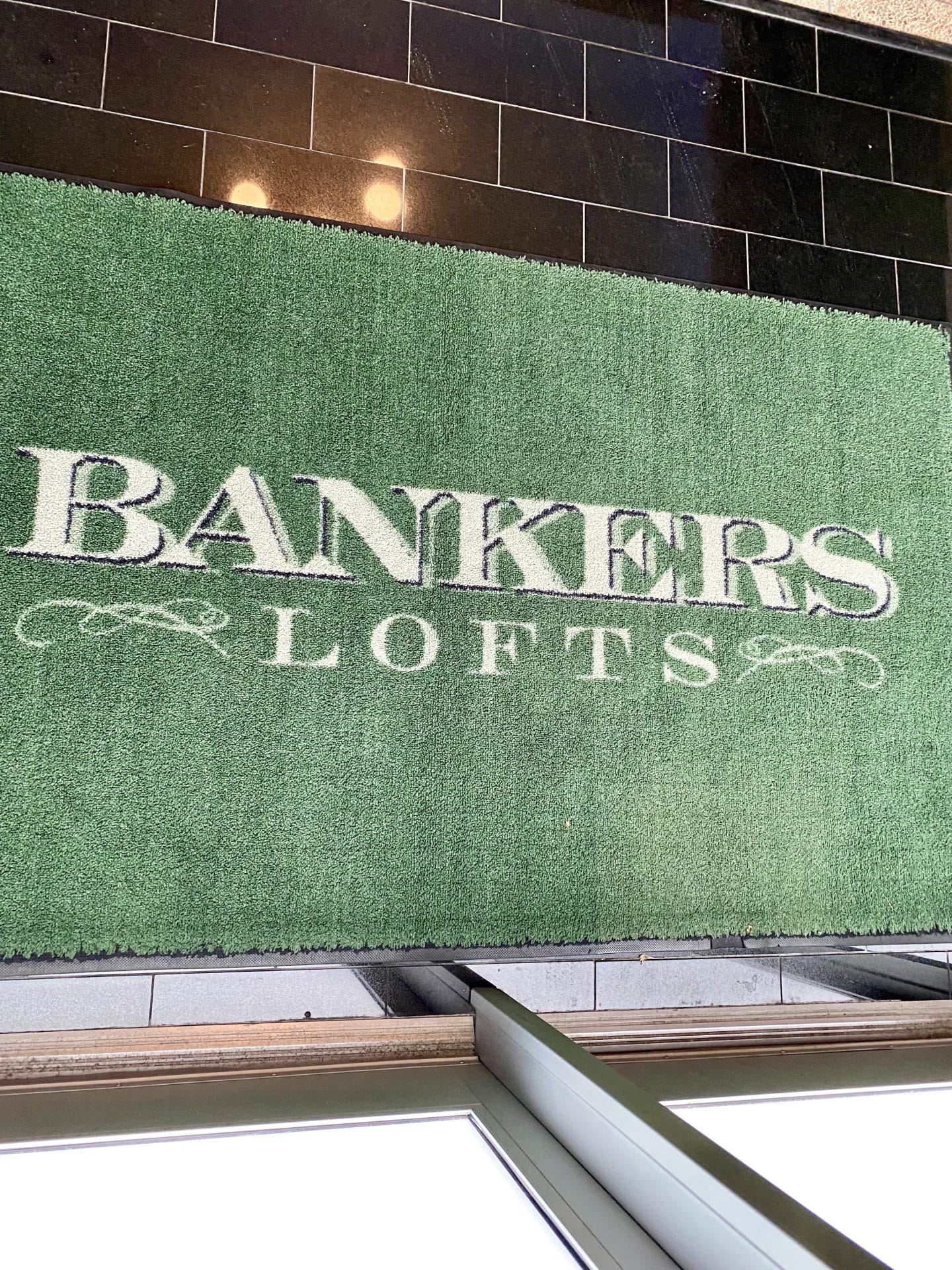